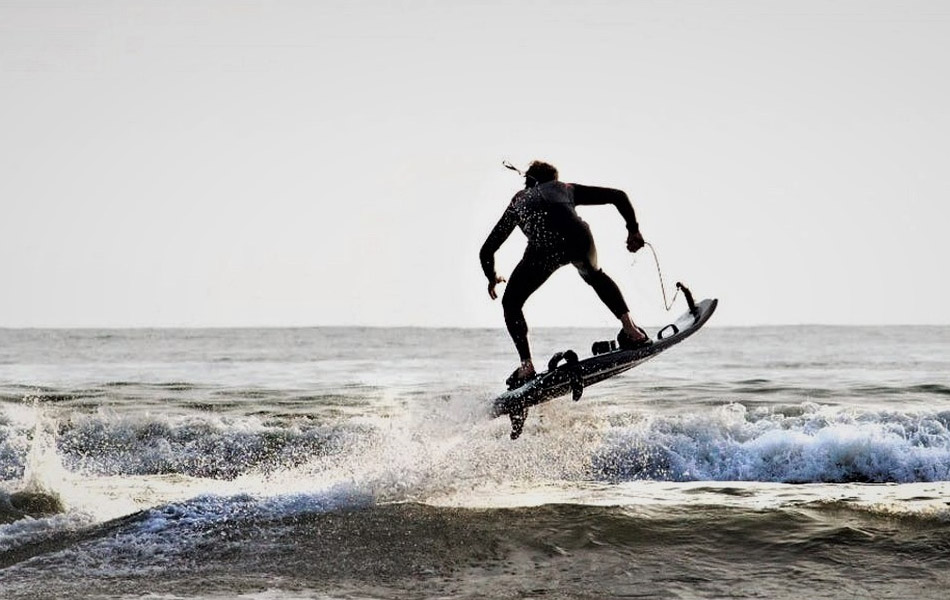 The next generation jetboard is fittingly named after one of the ocean’s fastest predators, replete with plenty of attitude and bite and fins to match. The supremely lightweight Mako Slingshot Jetboard is as easily transportable on land as it is maneuverable on the water, with a top speed of 30mph and a runtime of up to 40 minutes at full power. Shark attacks? They’ll have to catch you first. We’ll see you on the waves. 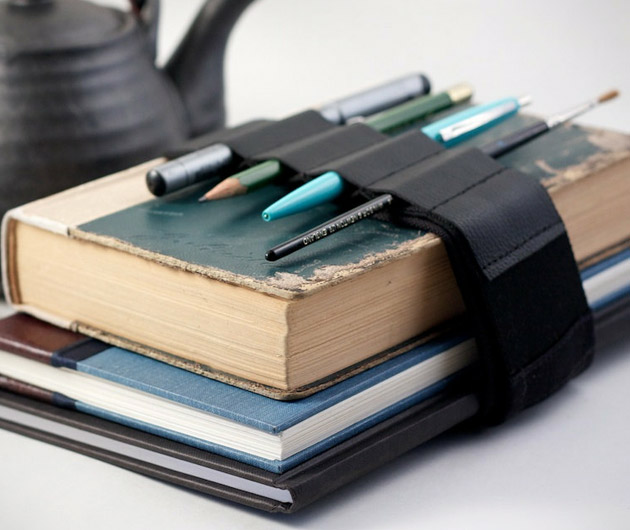 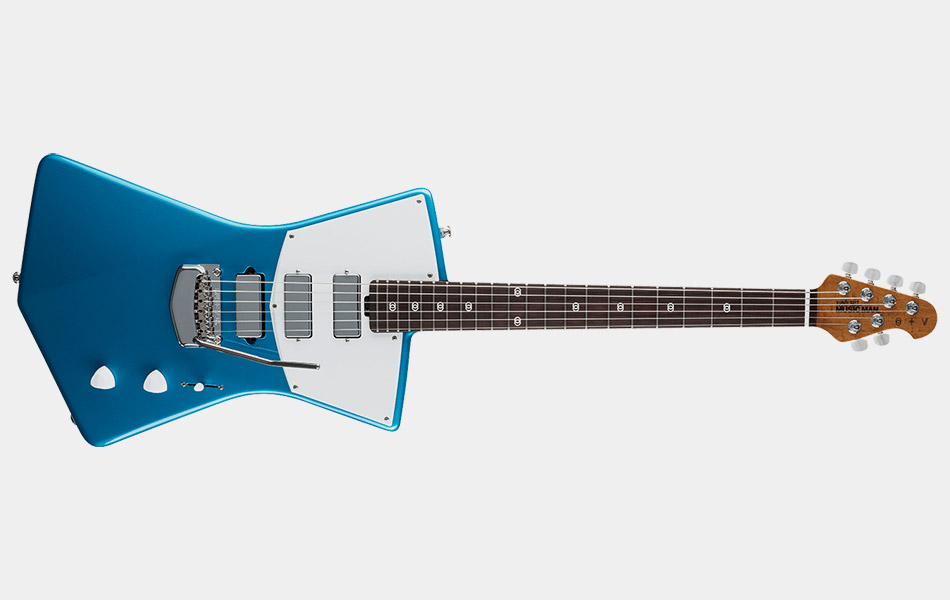 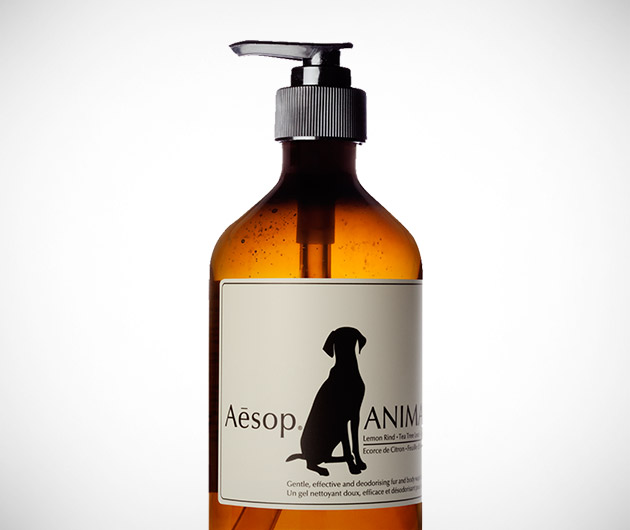 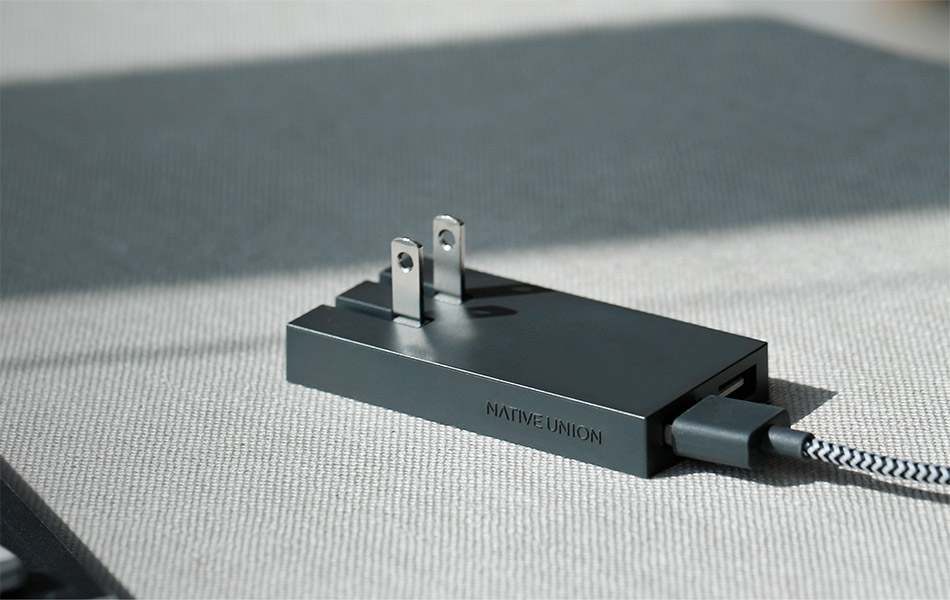 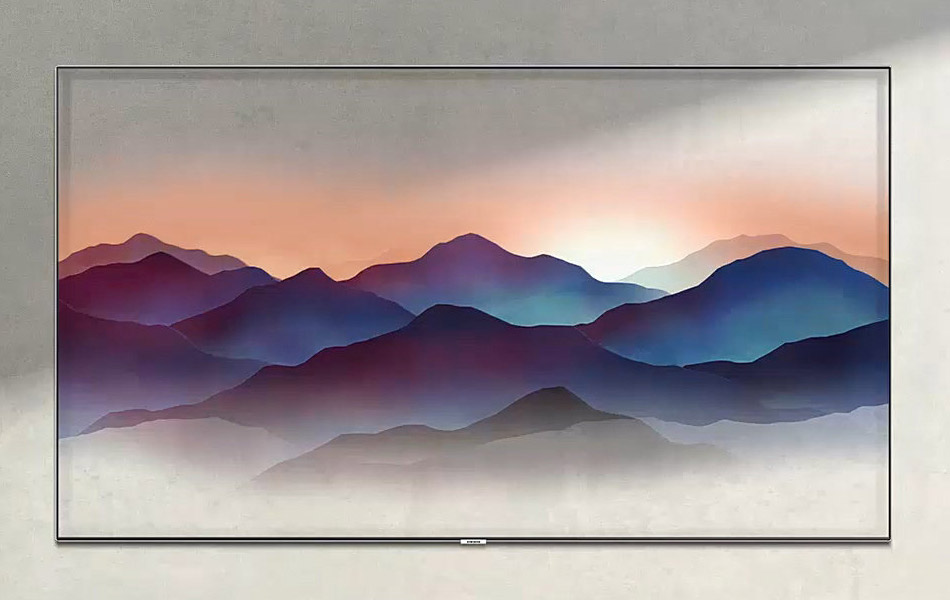 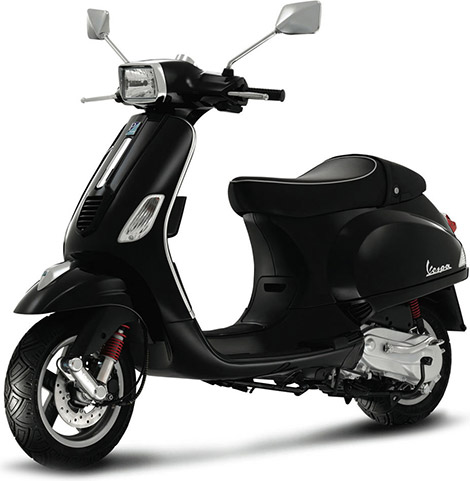