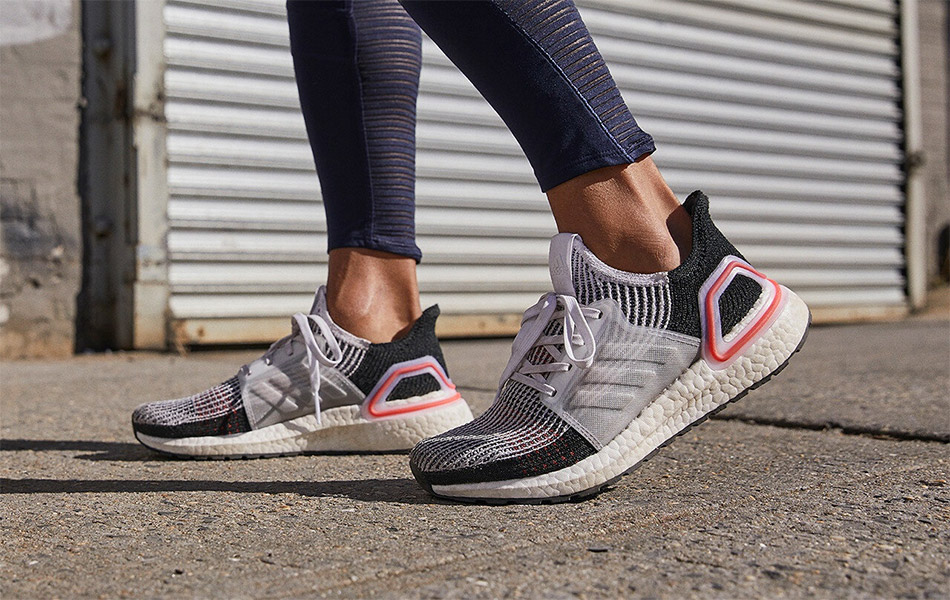 Adidas set out to elevate the Ultraboost concept to deliver ultimate responsiveness and performance. So they took everything they know about running, examined it and then they started over from scratch. Then they started with 4000 creators to find out what their wants and needs are. They studied what worked and what didn’t. The existing 17 components were dwindled down piece by piece until they had just four critical features. Then they enhanced those components until they had the ultimate running shoe. What they created are minimal components, in a maximum shoe. It is their best creator so far.