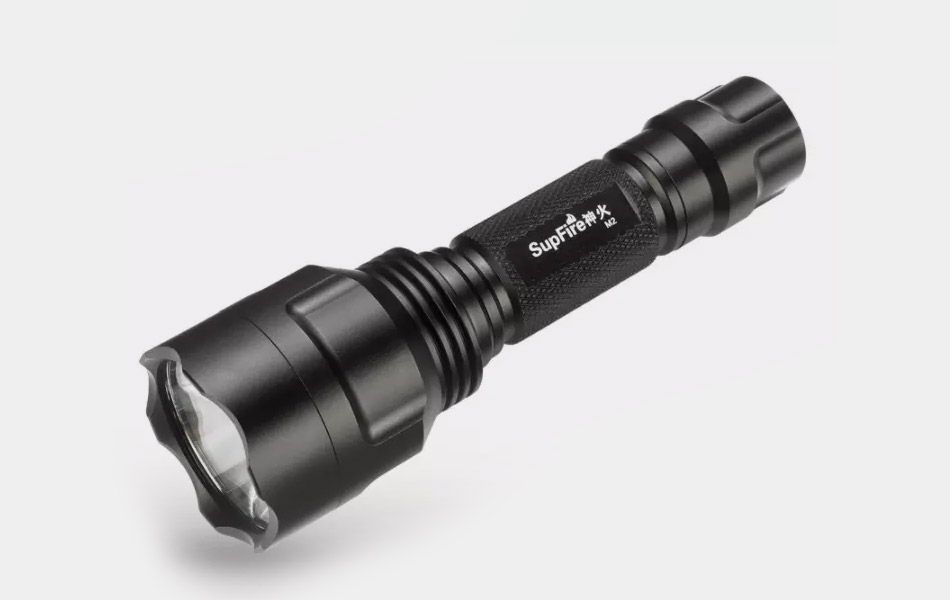 Despite the growing popularity of headlamps, super bright flashlight continues to be one of the best choices for a handheld light requirement. Advancements in battery efficiency and LED technology have made today’s flashlights brighter, lighter and smaller than those few years back. Here, we help you narrow your search for the best Super Bright Flashlight for you!

The primary factors to take into consideration during selection of a flashlight include:

The price of Super Bright Flashlight ranges from about $20 to more than $200 though they might be same in size. What makes them different? The biggest aspect is brightness. An expensive light is far more powerful because of the use of advanced battery, bulb and circuitry. A rechargeable battery can be more costly but comes packed with features like water and impact resistance, multiple lighting modes and effective heat dissipation.

Other factors that come into play include the way the flashlight turns on and off, whether it can be switched on inside the bag and the ease of switching it on and off with gloves when used in cold conditions. Some other factors include its appearance whether rugged or light for the requirement, its feeling in hand when using and the need of using a tool to change its batteries.

ANSI FL1, introduced since 2009, is the standard that regulates super bright flashlights and ensure that the tested models are equally rated. Compliance of the lights with these standards is not mandatory and many manufacturers use their individual tests. However, big brands of flashlights generally include important performance data on the packaging.

Light Output is measured in lumens. It is a measure of the light intensity emitted by a super bright flashlight when on the highest setting of brightness powered by new batteries. It can be measured for multiple light settings as well. Light Output is one of the best methods of comparison but do not reveal everything about the light’s brightness. Distance, Type and Intensity of beam together influence the light’s performance in various applications. The Light Output can fall anywhere between 20 lumens to up to 3500 lumens.

This aspect is measured in terms of meters. Beam Distance means how far the light shines before its brightness vanishes to that equal to the light coming from a full moon. An illumination from full moon is believed to be enough for careful and safe outdoor travel. Beam Distance varies with the setting of brightness selected for the light.

This feature is measured in terms of hours. The time taken by the light output to drop to 10% of the battery output rounded to the nearest quarter hour is the Run Time. Light output can either decrease gradually over the time or remain constant for some time and then suddenly decrease. Each light setting is rated for run time and a Run Time graph gives a nice overview of the light’s performance over time.

Impact resistance is measured in terms of meters. Flashlights are tested for this feature by dropping them six times on a concrete from a pre-decided distance. This test determines whether the light continues to operate after accidental drops. This test does not ensure the conditions like the light being stuck with a large object, used to hit other objects or being run over.

This factor is rated with the help of IPX system. This feature is highly desirable when using the light in water surroundings or in the rain.

Few or all of the below mentioned non-ANSI-rated aspects have an impact on the selection of super bright flashlight:

Bulb Type: The growth and development of LED technology have made other types of bulb completely extinct. Some incandescent bulbs like krypton do exist in certain flashlight models but nothing can beat the run time, energy efficiency, brightness and impact resistance of an LED flashlight.

Beam Type: The lens reflector surrounding the bulb in a flashlight decides the way light is dispersed. There are three common possibilities:

Flood (Fixed): This is a single beam width and ideal for general tasks during walking or camping.

Spot (Focused): It is a single beam directed in the form of a spotlight that penetrates long distances. Such a beam is ideal for finding routes or performing such fast-paced activities.

Adjustable: The width of beam ranges from focused to wide or any other point between these. An example is a climber searching for the next pitch using a spot beam and a flood beam to study a map.

Regulated Output: Super Bright Flashlight featuring a regulated input power provides a high, steady level of brightness all through the lifetime of the battery. However, towards the end, the light output reduces to a considerable level. Unregulated flashlights give bright light in the beginning and progressively dim as power drains out from the batteries.

Battery Type: Another important factor in selection of a super bright flashlight is the type and availability of replacement batteries.

Disposable: The highly common sizes of battery, AA and AAA are available easily. CR123A is also a common option but is quite more expensive and not so easily available. They offer the benefit of a higher voltage output on lower weight and size, offering a brighter flashlight in a lighter, smaller model. Flashlights powered by D cell batteries are also available and can be a good choice for those who need a compact sized tool for emergency security.

Rechargeable: Integrated lithium-ion batteries can be charged using a USB cable attached to a computer, solar panel or AC/DC outlet. The high price is neutralized by low running cost as no disposable batteries are required and waste is reduced.

Modes: A single mode is generally enough for normal use. However, there are some flashlight models offering two or more modes such as low, medium, boost, high, etc. Though users rarely make use of multiple modes, it is always desirable to have the facility of throwing extra-bright beam of light when needed. Brighter the mode of light, shorter the battery run time. Certain models even offer special settings such as SOS feature and strobe. There are options like mode sequencing and user programmable modes too. Such features are either built into the flashlight or available as downloadable software through USB cable.

Controls: The type of on/off controls and switch for light mode may be important for certain users. Slider and push button controls are operated by thumb. Sometimes, a rotating bezel is used in place of a switch and needs two hands for operation. An extra safety lock feature can avoid the light being turned on accidentally and prevents undesired battery exhaustion and inconvenience.

Some flashlights even come with silent insta-beam feature where a little pressing of the switch activates the flashlight and a whole click may leave it on and releasing the press may turn it off. This saves you from cycling through different modes. Such a feature is useful in law enforcement utilities.

Materials and Shape: Majority of Super Bright Flashlights feature aluminum alloy or plastic body. Some of them have their heads made of stainless steel for additional impact resistance. In the same way, all the aluminum bodied flashlights are not the same. Some of them are thinner and lighter while others are thick and tough.

The most common shape is the cylindrical body but they are likely to roll around when placed on a flat surface. However, some models of this type are designed to avoid rolling. Moreover, the surface of some lights feature a knurled pattern for extra grip and reduced slipping.

Size and Weight: This factor depends on personal preferences. A heavy, large device might not be the brightest but it would come with additional run time due to higher battery capacity.

Accessories: Some of the add-ons which can be included with the flashlight or purchased separately include a holster, belt clip, lanyard, diffusers and lens filters for better lighting options.

We suggest taking these tips into consideration to decide the perfect super bright flashlight for you. This way, you will definitely be on the right way to buying the ideal torch for your requirements while getting the best value for the price. 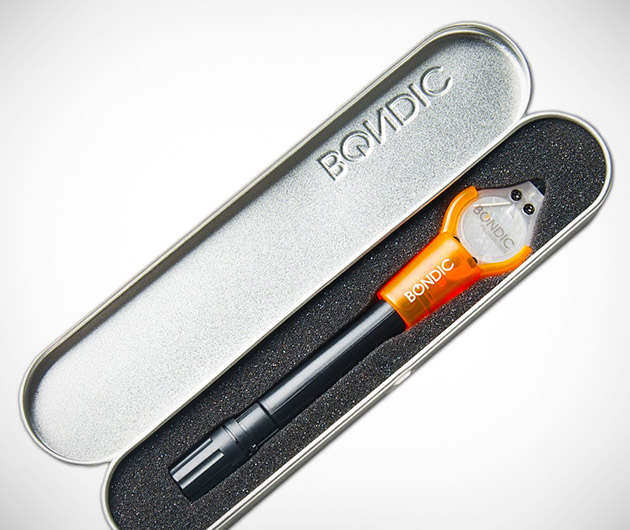 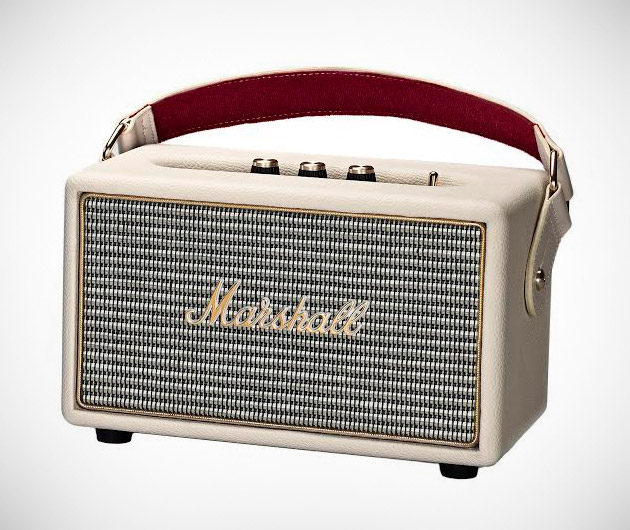 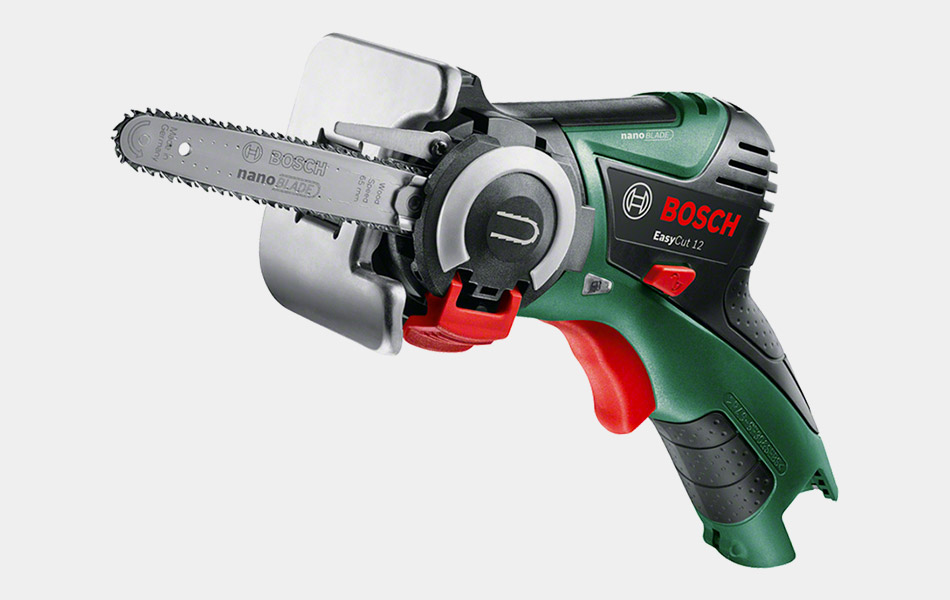 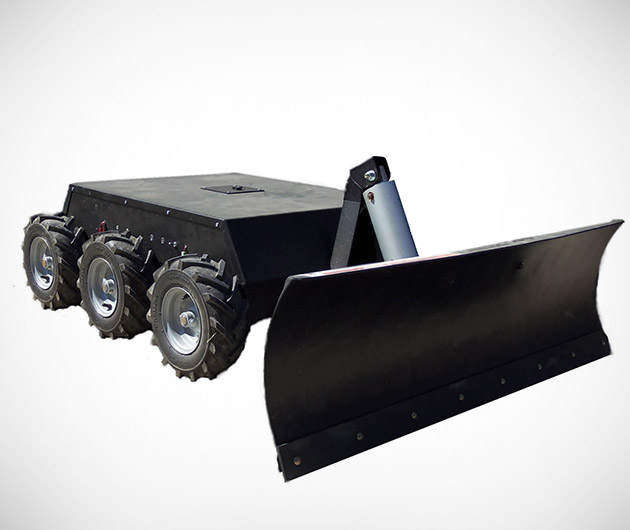 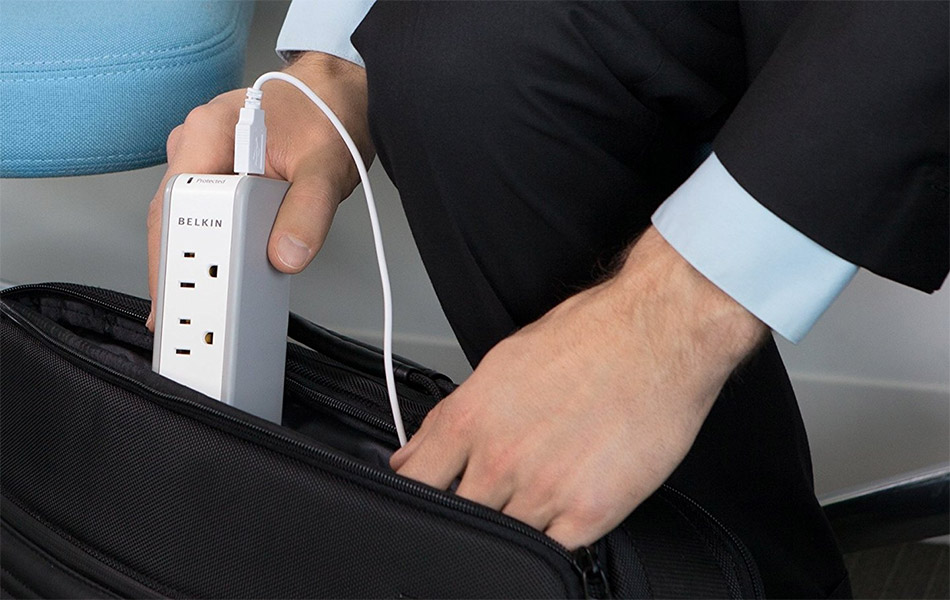 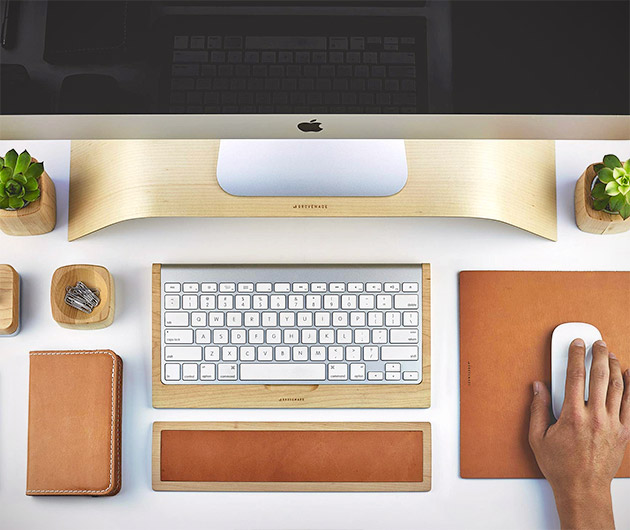