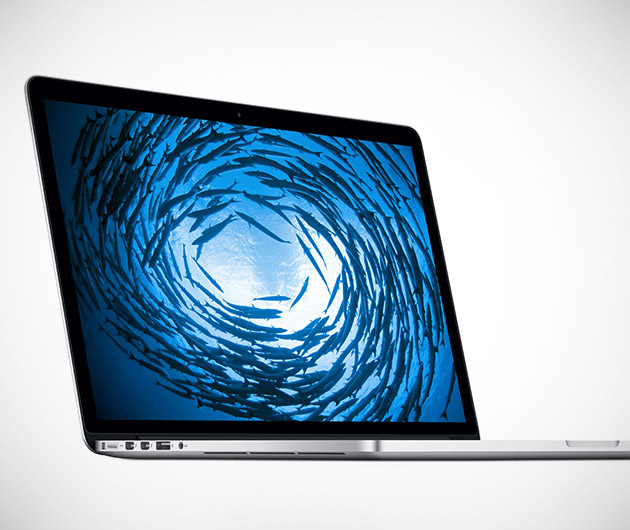 Apple released a number of improvements to its flagship MacBook Pro models. The lineup gets a boost in processing power and extended battery life thanks to Intel’s Haswell chip, faster graphics, improved networking with 802.11ac Wi-Fi, and more. The 13-inch model is now thinner and lighter , and the base features a 2.4 GHz Core i5 processor with 4GB RAM and 128GB SSD. The 15-inch MBP starts with a 2.0 GHz quad-core i7 with 8GB RAM, 256GC SSD, and Intel Pro GPU. Both models will also run on Apple’s lates OSX Mavericks.