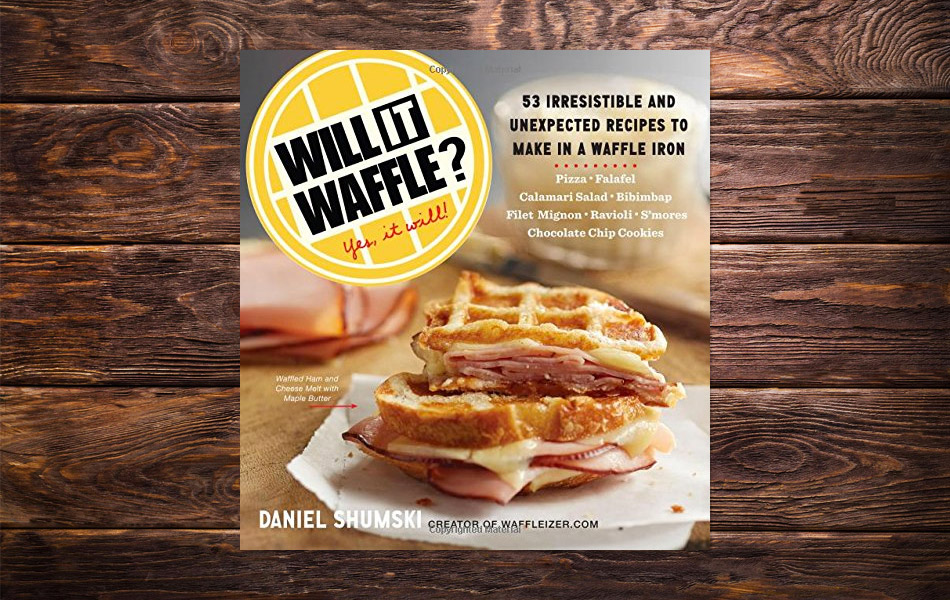 Inspired by those dreaded midnight snack cravings, Will It Waffle? sees Daniel Shumski test everything from steaks to pizzas and apple pies between those waffle irons. The resulting 53 recipes of deliciousness divulge such secrets as how to perfectly crisp bacon without burning the edge and donning dimples in meatballs in which to trap the sauce. Yup, we’re hungry now too.