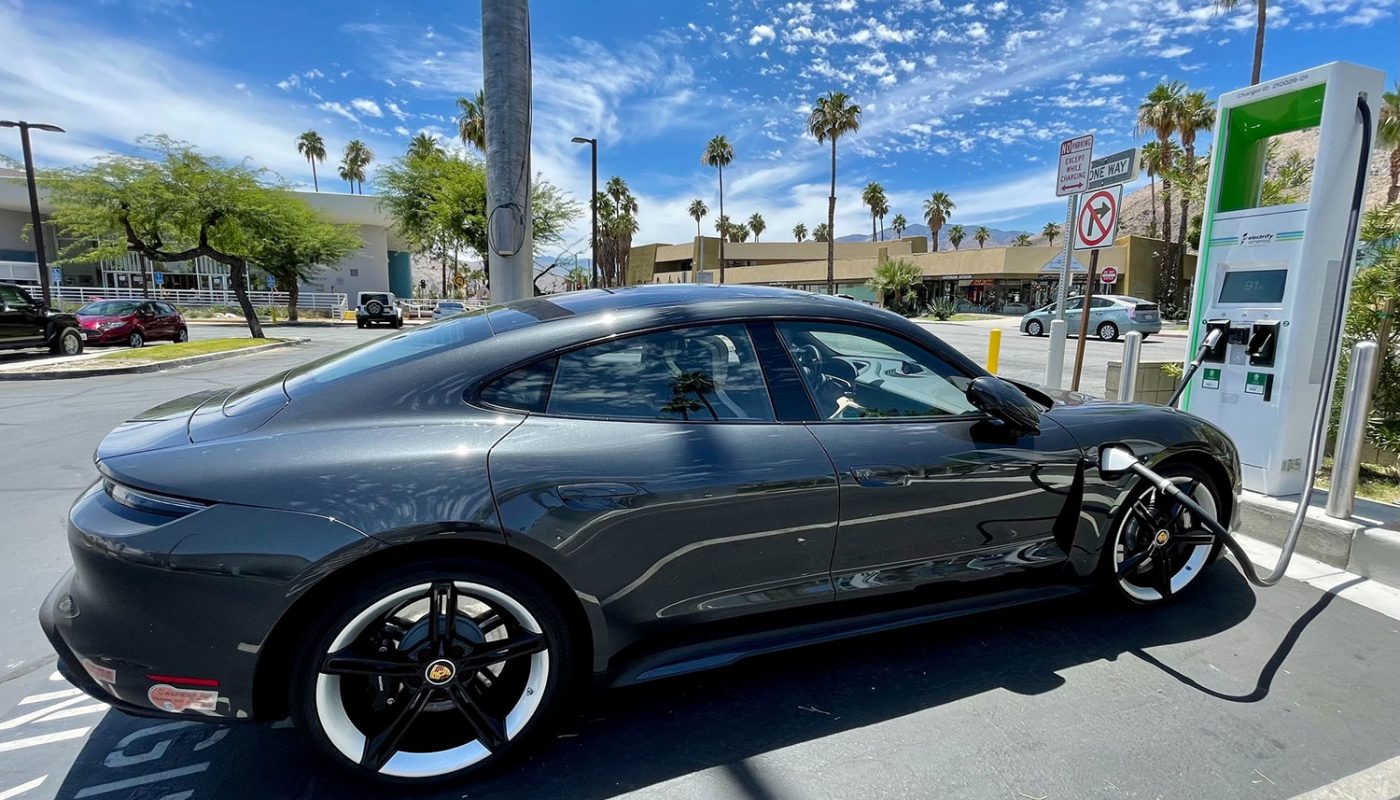 Since the Industrial Revolution, people have rarely thought about the rising CO2 emissions and the impact of greenhouse gases on our planet. The main driver of economies worldwide is fossil fuels, so why should governments avoid using them? Remember the wildfire that engulfed the Australian forests in 2019-2020?

Millions of hectares of land were lost, and species were pushed close to extinction. The tear-jerking pictures of firefighters holding koalas and kangaroos in their arms left a massive hole in people’s hearts worldwide. But the wildfires haven’t stopped yet. Just a few months ago, multiple wildfires in Greece spread quickly over many touristic parts of the country. And a lot of tourists who were swimming close to these locations found themselves trapped with nowhere to go.

There’s no question that climate change is playing a considerable role in increasing dry seasons, which are in turn causing these countless bushfires. That’s why many people have resorted to choosing greener options when it comes to consumption and transportation. Electric cars have gained more momentum since the start of the pandemic, and it seems their popularity will only soar after 2021.

Let’s see the reasons behind this trend.

If you think humanity is not making a lot of progress in technology, think again. There are prototypes of flying cars currently underway in Russia, Elon Musk plans to build a colony on Mars, and Jeff Bezos wants to make space travel a reality. So, believe it or not, people have been making considerable feats in advancements in technology these past few years, and the automotive industry is no exception.

After the ongoing buzz in green technology, cars are going electric and trucks and transit buses. The Los Angeles Fire Truck Department purchased the first electric fire truck in North America in early 2021. It’s also predicted that garbage trucks will soon go electric and cruise around neighborhoods with minimal emissions and practically no noise pollution.

Rising CO2 levels from cars and factories lead to many health problems, such as asthma, bronchitis, heart issues, and cancer. People disregarded the dangerous effect of air pollution until the covid pandemic. Citizens of China and India particularly rejoiced when they saw a clear sky for the first time in decades.

A study conducted by Duke University* revealed the health costs of air particles. Each gallon of gasoline equals around $3.80 in health and environmental costs. In comparison, diesel used for farming equipment ranked worse – $4.80 in climate costs per gallon. That being said, there’s still a lot of fuel-powered cars in many states in North America. So going completely green is going to take more time than expected.

Moreover, many people are worried about the cost of these electric vehicles and the hefty price tags of their repairs. It’s easier to find repair shops for traditional cars like this auto body shop in Bellevue, with vast industry experience and professional auto repair services.

In contrast, when it comes to electric cars owners, they will need to put a lot of effort into finding a mechanic who understands what goes on under the hood.

Before the invention of the washing machine, people used to wash their linens and clothes by hand. Can you imagine doing the same thing now? Obviously not, since things have changed dramatically since the 1930s, and there’s something called technology.