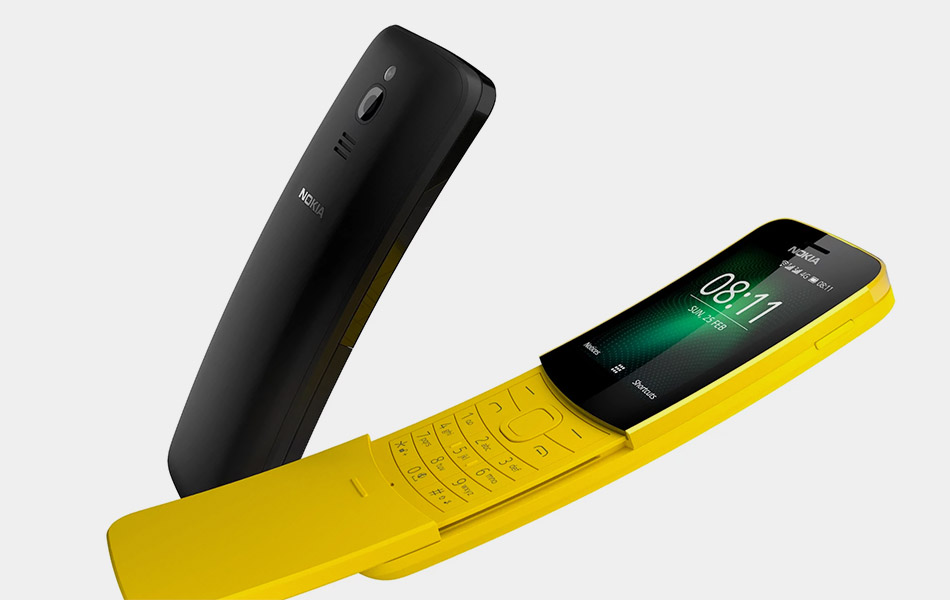 It became famous thanks to its appearance in The Matrix, and most people think that the Nokia 8810 was among the best of the “dumb” phones ever produced. The great news for fans is that its now it’s back in black and banana yellow colors. This phone is powered by a Qualcomm chip and features the same curve protective cover with the sleek sliding design, with a 2.4-inch screen, a powerful multi-day battery, VoLTE calling, Wifi, Google apps like Assistant, Maps, and Search, and more. This is the triumphant return of an icon.