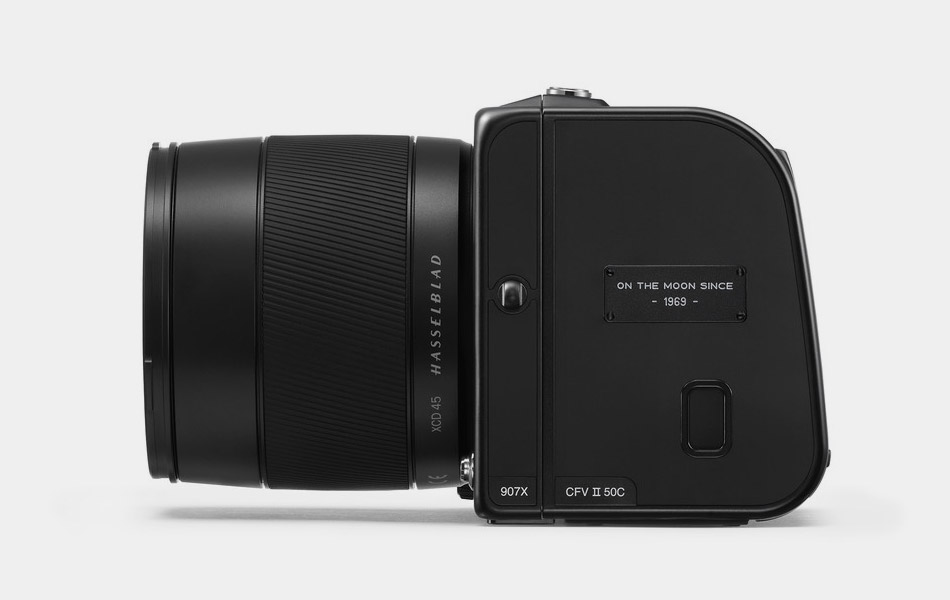 From the camera makers that documented man’s small step and mankind’s giant leap comes the Hasselblad 907X Special Edition to coincide with the 50th anniversary of the moon landing. The company’s smallest body ever brims with tech like a high-res touch and tilt screen, 50MP CMOS sensor and wi-fi. Captures 16-bit RAW images and is even graced with the coolest of commemorative plates that sates; “On the Moon Since 1969.” The original camera’s still up there, you know.