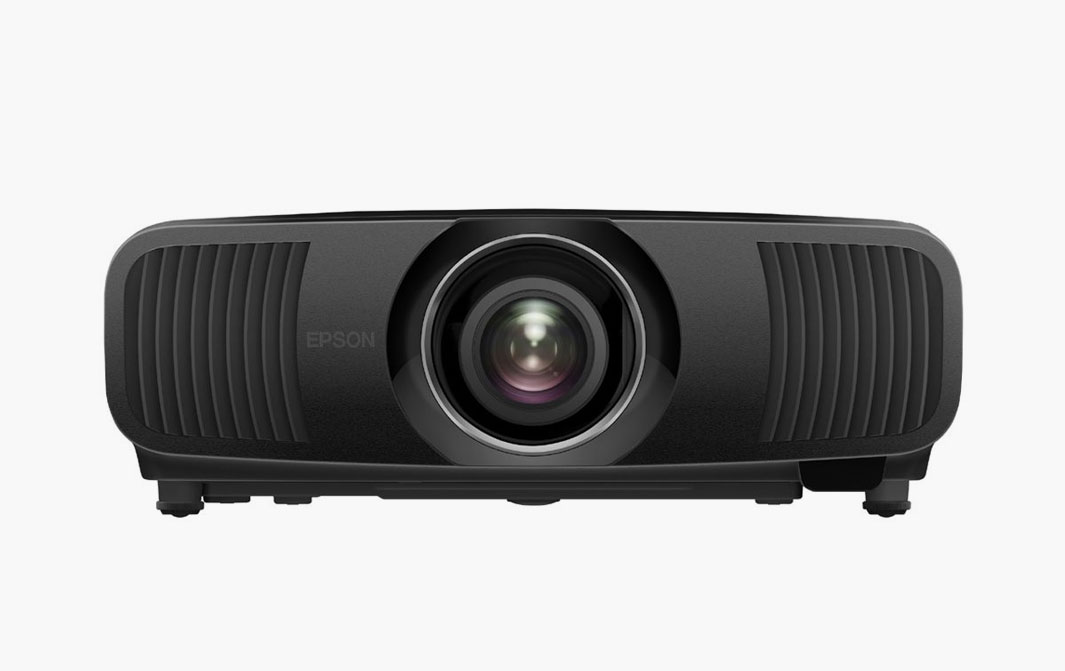 With TV and streaming services creating cinema-standard productions, it’s only fair they are watched on gear that does them justice, and the Epsom Pro Cinema LS1200 4K Projector is top of the league. This laser-powered next-gen home theater system guarantees vibrancy by way of an Epson VRX Cinema Lens for 2,700 lumens of color and white brightness, capable of producing more than one billion colors. As for gamers, they don’t just get better visuals, but a greater edge thanks to the 120 frames per second and a sub-20ms input lag.