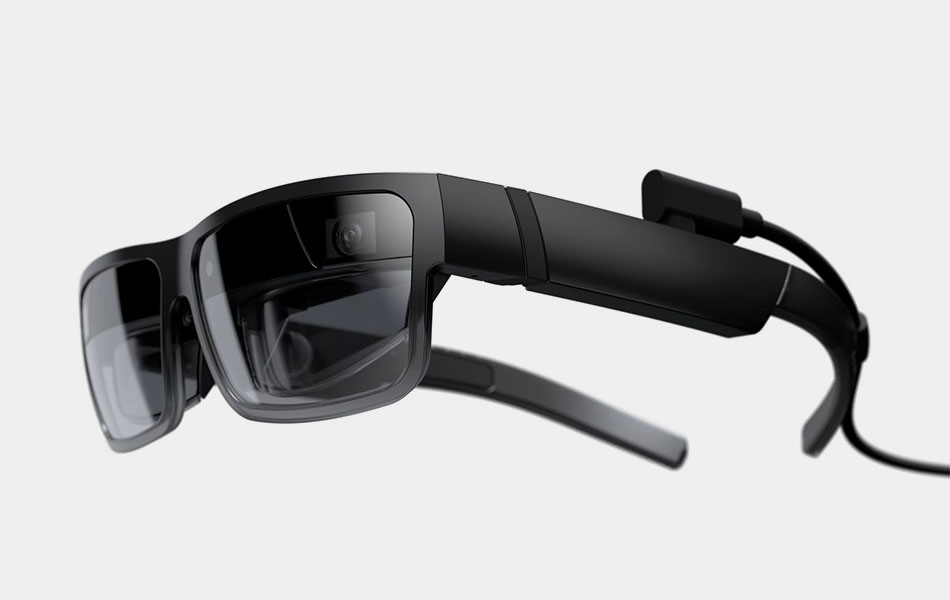 Smart glasses are a breakthrough in the VR and AR industry, with the wearable devices industry going strong with the design and development of these lightweight and stylish glasses. The tech industry is working hard to produce lightweight smart glasses that will load bulky headsets that people use.

However, a few experts believe that this technology may take more than five to ten years to become a reality. New smart glass designs are already making headway with models from the Facebook, Lenovo, and Vuzix models to be launched in 2021. However, the smart glasses from Apple can be expected by 2023.

Smart glasses date back to nearly a decade! Google Glass was a hyped technology that considerably failed because of the higher prices and the lack of linked content. The main reason for its failure was that the creators of Google Glass could not define what problems this smart glass can solve. The assumptions about this smart glass became the most significant hindrance, as designers assumed that this ‘hyped product’ would sell automatically.

Google Glass failed to attract users when it was launched in 2013 and discontinued after a $1500 price tag in 2015. The clunky design and the privacy concern just turned-off the people.

With the expansion in the AR and VR areas, the biggest players from Silicon Valley, like Apple, Facebook, and Google, started launching their wearable devices. But, one name that is taken along these most prominent players is ‘Vuzix’. Since its establishment in the 90s, the company has started to build itself as the competitors in the enterprise space.

Vuzix has established itself as the world leader in Smart glasses by launching the perfect stylish and functional glasses. The fully wireless wearable device looks dynamic, and users can see through the advanced waveguide optics. The innovative micro-LED display technology makes this Smart glass fully functional to be used outdoors or indoors.

It shows how these wearable devices laden with AR and VR technology provide an edge to smart devices. Augmented Reality and Virtual Reality are being adapted vigorously in many other sectors too. The gaming and gambling industries are adopting VR and AR technology to provide a fantastic gaming experience. Even a few gaming sites like NetBet provide esports betting and in-play gaming to render an unbeatable experience to the players.

It shows that 2021 is the year of advanced gear and gadgets that will make our life easier and comfortable. The big technological corporations like Apple, Microsoft, and Google are already racing to launch the pair of smart glasses. However, Facebook will be launching its pair of smart glasses by this 2021 summer.

However, in the words of Principal Analyst at Gartner, Tuong Nguyen, “The big technology companies are getting one step closer to launch these modern smart glasses, but the consumer interest in adopting these wearable devices seems five to ten years away from now.”

Even the CEO of Snapchat, Evan Spiegel, stated, “It would take 10 years for the customers to adopt the smart glasses technology. Our company will be adopting a long-term approach before adopting AR-based smart glasses. They believe that it will become a widely adopted consumer device in the future.”

Not only the smart glasses but this year, we will also witness the launch of virtual reality headsets and watches. The Apple Watch is already a success in the market. However, the experts say that the mass adoption of smart glasses will be slow because of the following:

A few of these devices will be low on adoption in the consumer market. Many of these devices are bulky, and others are fashionable but may have slow connectivity issues. Even companies need to see if these wearable devices should be made battery-operated or tethered with the computer.

The finest example of smart glasses until now in the market is the Next-gen Vuzix glasses that look 100% like normal glasses. This smart glass combines the capabilities of the Smartwatch and the Smartphone. The users will not feel any heaviness or look like a dork while you are wearing them. Even Vuzix will be partnering with the Jade Bird Display to make these already released smart glasses highly efficient. This type of smart glass will have the features of RGB Micro-led and monochrome projectors, noise-canceling microphones, UI and voice integration, Smartphone integration to enhance the hands-free operation, and acoustic chambers for full-integration to deliver clear stereo voice.

On the other hand, Facebook is all set to launch its smart glasses this 2021 summer by partnering with the glass-maker Luxottica. But, Facebook has cleared that these will not be the Augmented Reality glasses but simple, smart glasses. Facebook may release these glasses as a prototype to know the customer reviews and can modify them in the coming future with some great ideas.

So, this new concept will replace the screens entirely in the coming years. The users can use smart glasses for virtual shopping or figure out what type of furniture looks best in their home.

Smart Glasses were released in 2012, but with the introduction of Google Glass and its failure, later on, the smart glass concept underwent many trials and errors. Now, big corporations like Facebook, Apple, and Microsoft have taken the lead and will be launching the best smart wearable devices for the users. Although a few experts state that it will take some 5 to 10 years, the future is already taking shape, and we might see these smart glasses used in the medical, healthcare, and service sectors.