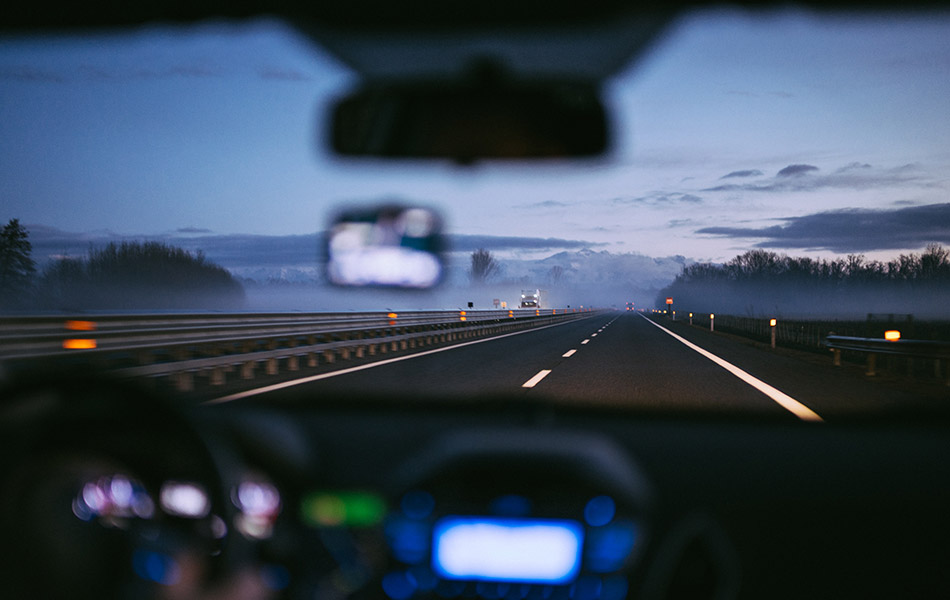 Are you a fanatic of a sports car or limited edition luxurious super-fast cars? If you fantasize about going to casinos in your limited edition car then you need to hold your horses and play legal online poker as still there is time. But till then we bring you super eight luxurious vehicles and what you can expect on their launch:

2022 Alfa Romeo 8C: Expected to be launched in mid-2021, it will be on sale in 2022 only. Resurrecting the 8C, Alfa Romeo is expected to operate on 700 horsepowers and is a streamlined coupe. It will be a hybrid version with an electronic front axle and a Biturbo conventional engine. A high-performance car is all geared to blow your mind in red silhouette with its specifics, performance, and aesthetics. The makers have retained its signature alpha designs and trident logo.

Aston Martin Vanquish: Marek Reichmann, the chief creative officer of the company, plans to bring back Vanquish series. Aston Martin Valkyrie known for its thousand horsepower engine will soon get a younger version with the nameplate Vanquish. All we know till now is that it will have a mid-engine and V8 will be electronically boosted.

BMW M3: As the 3-series is launched by the company, M-series won’t be any far away. The maker of the series shared his vision for the M series, and it is only a matter of time that it will hit the roads. With a more aggressive look and 500 horsepowers, you can expect the makers are ready to dazzle us with its M series.

Dodge Challenger: It is time when challenger needed some new features, looks, and a makeover. Considered as the muscle car, it hasn’t innovated since 2008 and needs to bring out something evolutionary that can create hype in the industry. We are hopeful by 2021 they will bring out something with better engineering and engine.

Dyson Sports Car: The Company’s CEO announced that they are entering the Supercar segment and will launch their first car in early 2020. All we know about Dyson is that it will be different and automatic.

Ford Mustang Shelby GT500: It is considered one of the most powerful Mustangs till now with a horsepower of 700 or more. It will be an aggressive car like its ancestors with significant changes in style and 5.2litre supercharged V8.

Lotus Elise: Lotus, the brand of Geely plans to expand its luxury sports car segment, Elise. It will be launched in 2020, but the makers have confirmed that the car will be sleek, more significant than the previous version but the weight won’t cross more than 2200 pounds.

By now you must have made up your mind which car to purchase. If not, then plan ahead as soon the cars will be launched, and there will be advance booking. Don’t miss your chance to own your dream car and flaunt.